Riforma is a screw-wave label based in Rome and Turin. It's the avantgarde musical catalogue of the heterogeneous artistic expression named "New Weird Italia". 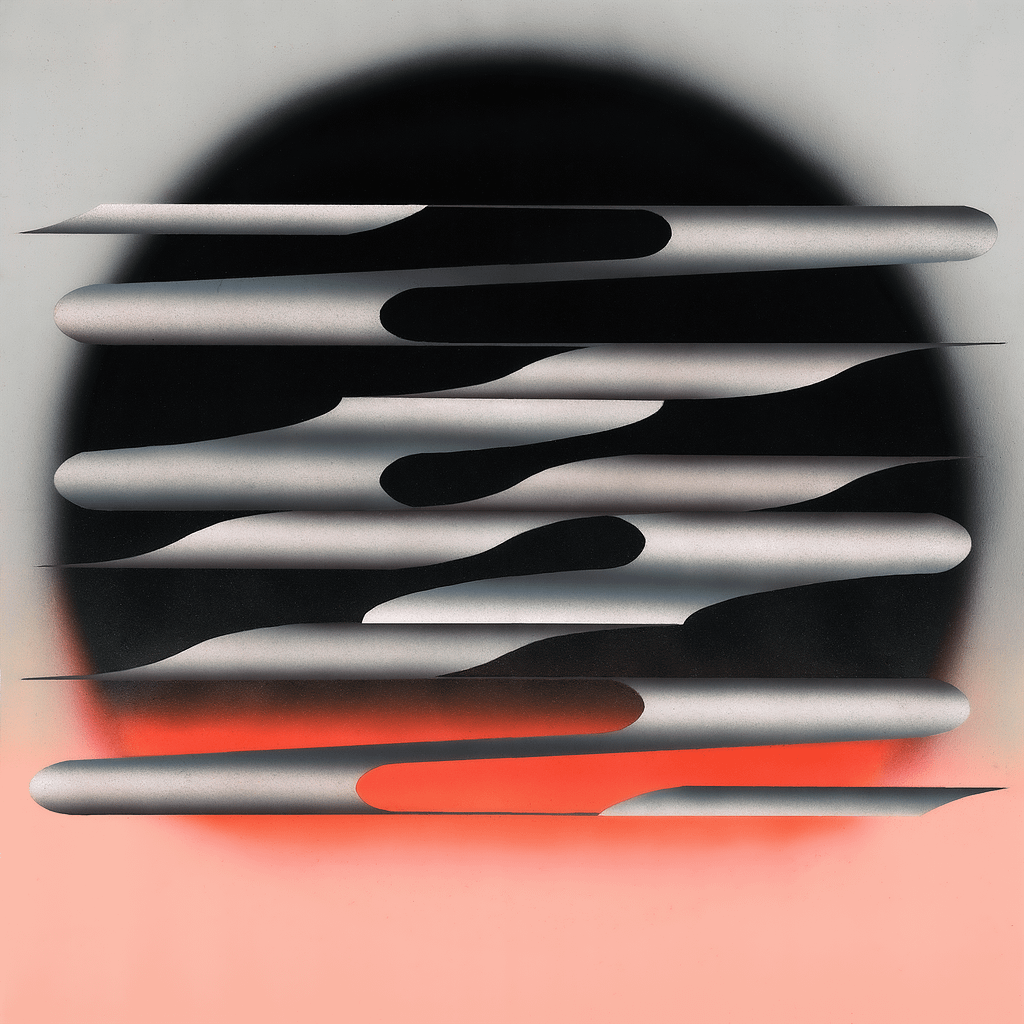 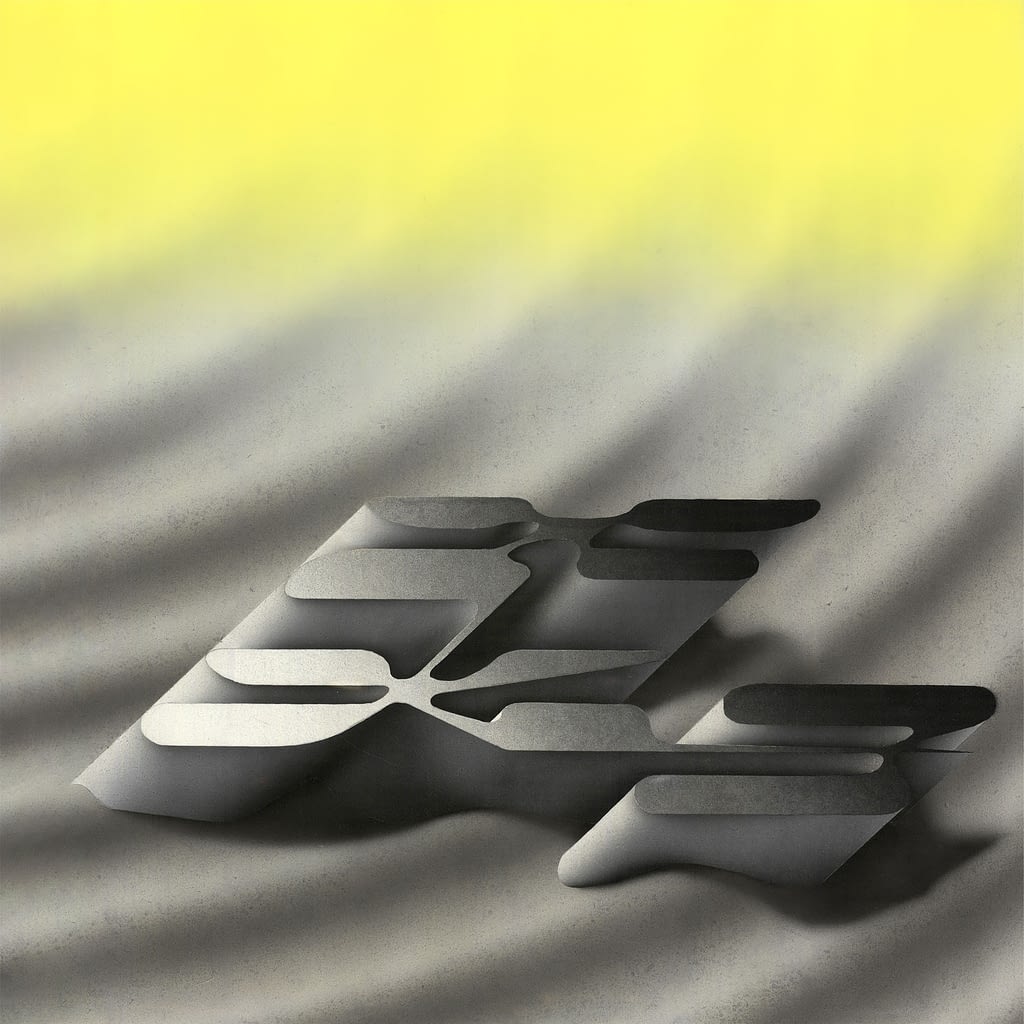 Asile185, Riforma and the New Weird Italia presents “OHNE”: a 60-pages hand-binded publication; an aesthetic relic that condenses the impact, by the authors, with the messages “ciphered” within Michail Bavarov’s manuscript “Absence” (Editions Jacqueline, 1993, Paris).

“Every object possesses the law of confusing the sign with the symbol. With their environment, filtered on bands, a body becomes saturated. The law of the perceptual-cognitive field places me and my compass needle a few meters apart. But the sensation: two bodies at the closest point on the width of the wall, is present. The effect would be internal processing or function that cannot be thought and felt. (…)
We wait for the unseen side. The animals, in relation to the positioning of the environments, suggest the appropriate actions to manipulate it.
Art in its capacity-structure searches for works as phenomena without a dominator. It freely improvises the artist in the reflection of the pyramid. However, the construction of the frame is in what it observes (…)”

Preface text present on the cover of the publication, taken from Chapter IV of the book “Absence” by Mikhail Bavarov.
Courtesy of Editions Jacqueline, Paris

Absence, OHNE, is the paper face, in a limited edition of 50 copies, of a process that began before the pandemic and extended to the year EX2020 (a.d. 2021), published by Asile185 (10155, Turin). It is also presented with an electro-acoustic elaboration in a split-album edited by the same authors printed on cassette tapes in a very limited edition of 20 copies, each one with a different unique cover. Released by the label RIFORMA (screw-wave catalogue of New Weird Italia).

The split-album opens with three tracks (plus one featuring both the authors) by the artist NOT399093 (No-Fi Militia), signals of that kind of “empty space” created by the parallel work of destruction and topological construction on which operate metalized sub-frequencies, working tools for the construction of an hyper-futuristic dancefloor where the absence of the dancing being gives space to desperate ones, weird subjects of the next post-capitalist communities. The cassette unrolls in reverse, reproducing the mixtape by Kinked (Lapo Sorride, Dori Sorride, Naropa Raudive). 15 minutes of “excavations”, twists at different intensities, where the suspension acts as a load-bearing wall to the electric sound body of the composition.

OHNE is published by Asile185. It carries a message hidden in the internal backbone. The album is printed by RIFORMA, catalog NEW WEIRD ITALIA.

***Unauthorized reproduction by any means, including photocopying, is permitted. The sale of such reproductions is not recommended.***